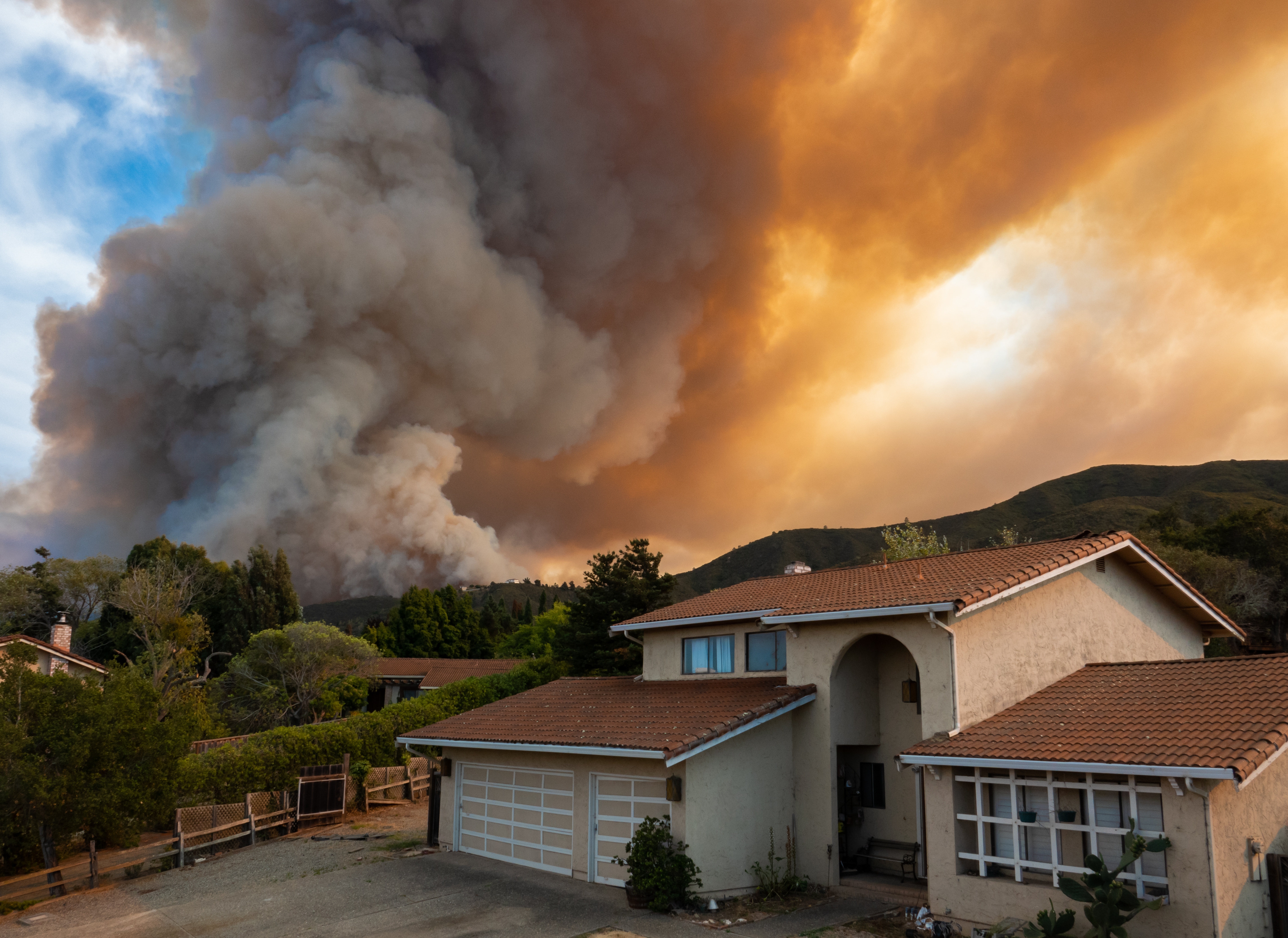 How to protect your home from wildfires

10 second overview: With the danger of wildfires is increasing every year, sadly putting lives and homes at risk across the USA, and world. We have created a step-by-step guide on how to protect yourself and your home from wildfires. This blog is full of information about how to be prepared, including advice on your insurance coverage considerations.

Wildfires are on the rise and becoming more widespread and fiercer than ever due to the world’s changing climates. If you live in a very hot, dry climate, or near a forest or rural area, then you’ll face the risk of a wildfire, but they can occur anywhere.

You may have seen pictures of wildfires raging on social media and on the news, or perhaps you know someone who has first-hand experience of one, and if so, you’ll know they can be terrifying as well as causing extreme damage to property and health.

What experts predict for wildfires?

Experts warn this year’s wildfire season is likely to be another extreme one, but there are steps you can take both before, during and after a wildfire to help protect you, your loved ones, and your property.

For example, did you know that fire chiefs warn it’s better to sleep with your bedroom door closed at night because it could give you extra crucial minutes to escape from a wildfire before being overwhelmed by smoke? If not, read on.

What are the three main elements needed to start a fire?

The three elements that start a fire are heat, fuel, and oxygen.

The West Coast of America’s windy, hot, and dry climate, abundant winds, frequent electrical storms, plus the large, dry areas of scrubland at the end of a long summer often combine to make the perfect storm for an out-of-control mega wildfire.

Wildfires across the US in 2020

In 2020, the Western area of the United States was struck by a series of devastating wildfires. Extreme thunderstorms ignited a series of fires in Oregon, California and Washington in August, with more devastating fires caused by lightning raging across the West Coast in September.

These fires blazed into megafires, fanned by extreme winds across hot, dry land, killing at least 37 people and burning more than 10.2 million acres (41,000 square kilometres) to the ground. These megafires caused over $16.5 billion of damage to properties and racked up a $3.384 billion firefighting bill. Tens of thousands of firefighters were called out, and over ten thousand buildings were destroyed.

Climate change and poor forest management practices were partly to blame for how savage these wildfires were.

Wildfires can sometimes be due to extreme weather, but they often happen because of human error. 90% of wildfires in the United States each year are believed to have been caused by people.

A lit cigarette end thrown out of a car window and setting fire to dry scrubland at the end of a hot, dry summer can wreak havoc.

Other causes of wildfires include a barbecue raging out of control, a powerline could fall and start a fire, or sometimes they happen because of an auto accident.

Sometimes people light wildfires on purpose in a callous act of arson. 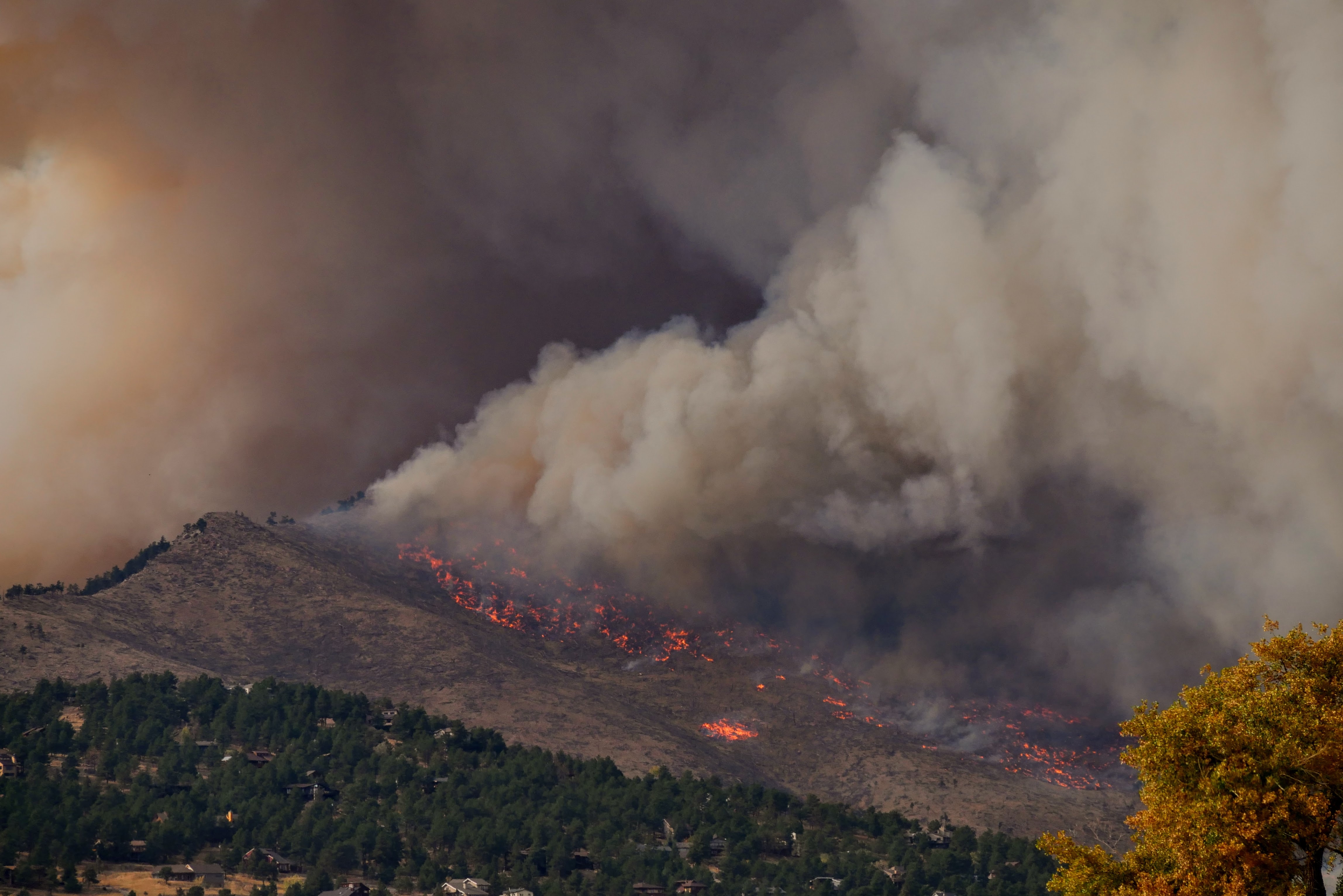 How to protect your home from wildfires

There are things you can do to help protect your home from a wildfire. First, check your insurance coverage and find out what you are covered for in the case of wildfires.

“Insurance policies can vary,” says Mark Chappell, SmartCitti’s insurance expert. “Check the limits and the exclusions that are set out in your home insurance policy as these will be the key factors behind what you’ll be able to claim for in the event of a wildfire.”

Mark adds: “If you don’t have adequate coverage, shop around for a better quote and switch to the best home insurance provider you can find. You can get real value for money now, and it only takes a few minutes to search for cheap quotes.”

Download our wildfire checklist which helps you plan ahead for this emergency.

Mark adds: “If you don’t have adequate coverage, shop around for a better quote and switch to the best home insurance provider you can find. You can get real value for money now, and it only takes a few minutes to search for cheap quotes.”

Using this eleven-step plan will help get your family and friends thinking and prepared for the event of a wildfire emergency. 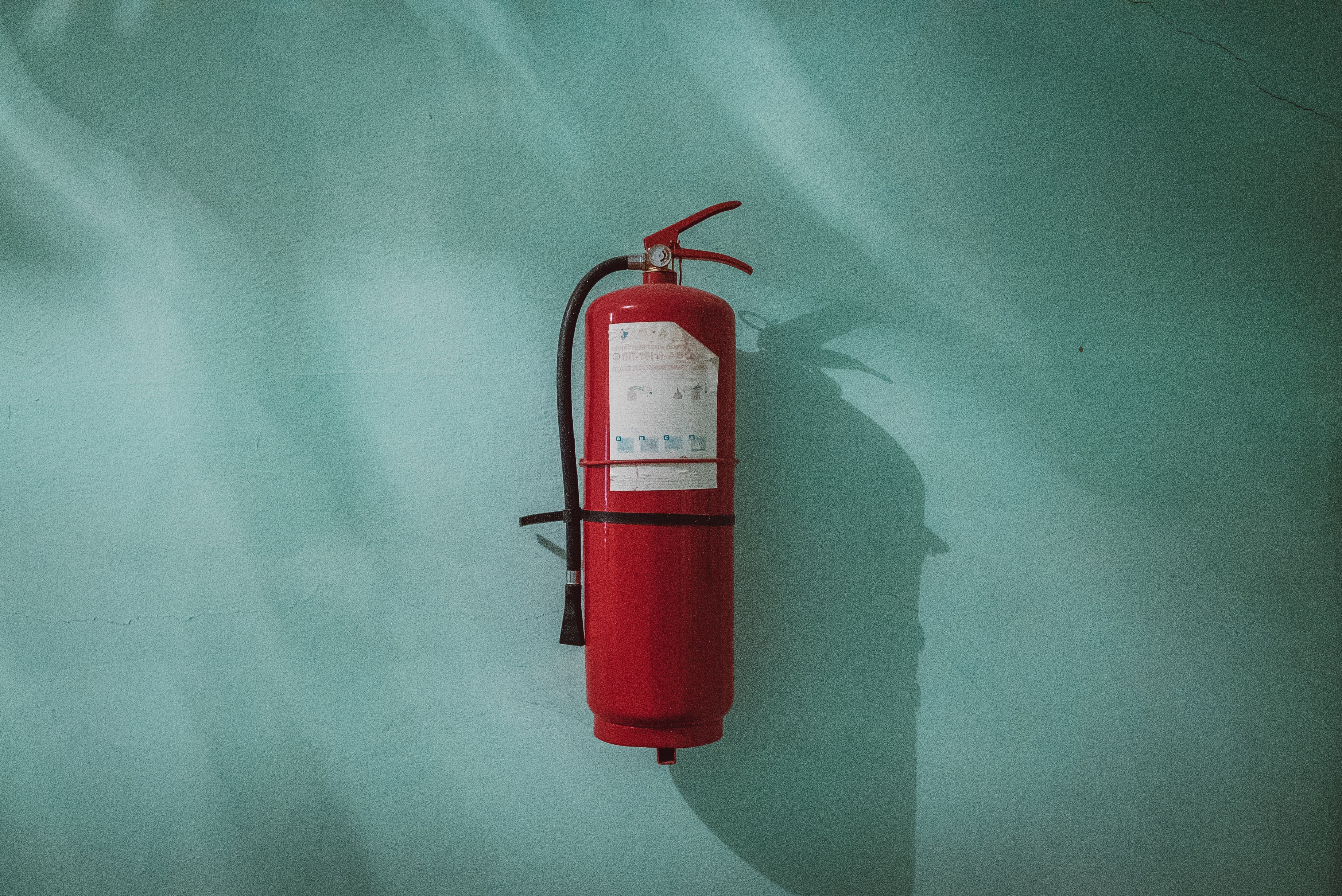 Put together an emergency wildfire checklist

Be prepared. Putting together a fire safety kit could help save your lives in the event of a wildfire.

A comprehensive emergency supply kit will prove invaluable in the event of a wildfire. Store near your bed or in a place that’s easy to access and make sure your family all know where it is. Include key items such as food, medicines, clothes, batteries etc.

Also think about your valuables and how to protect them, make a plan!

Download our wildfire checklist to help you plan ahead, including what you should include in your emergency supply kit, emergency procedures during a wildfire and finally our post-wildfire guide.

Contact us to speak to a home insurance expert about wildfires